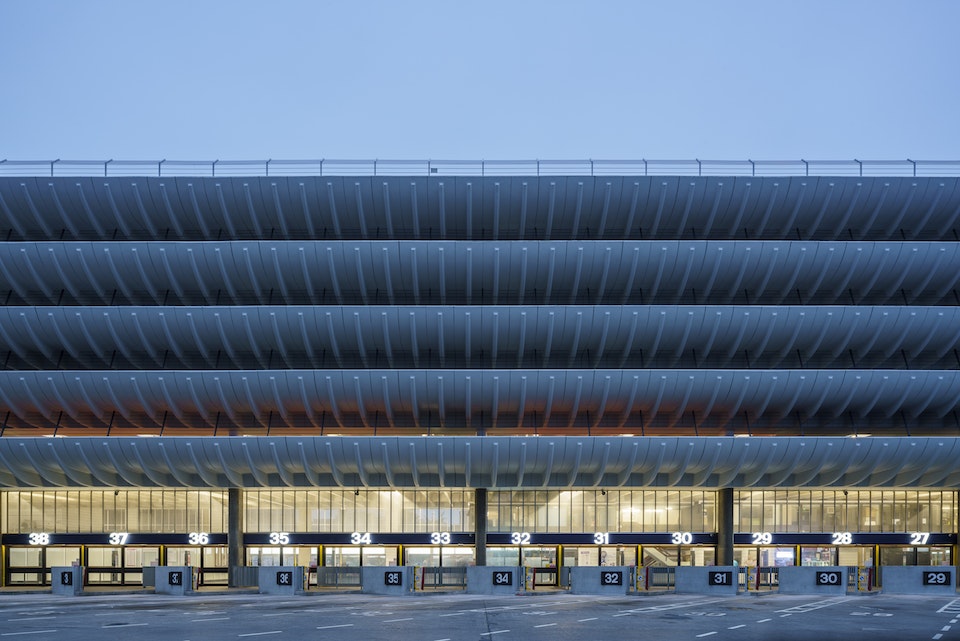 Preston Bus Station has been in the news over the past week, after its refurbishment by architect John Puttick Associates won several prestigious awards.

John Puttick Associates was named the winner of the World Monuments Fund/Knoll Modernism Prize 2021 for the practice's work on the bus station. The award was covered extensively, including in Wallpaper* magazine and Architectural Digest, accompanied by many of my photographs.

The project was also featured in the latest edition of Concrete Quarterly magazine, with an interview with John Puttick, and the bus station was alsonamed a regional finalist in the 2022 Civic Trust Awards.

The bus station was originally designed by BDP with Ove Arup & Partners, and opened in October 1969. The refurbishment was completed in 2018.